Co-Employment and the Risks It Comes With

There are times when the type of agreement you have with your staffing company, like a co-employment contract, could lead to some risks or worse, legal battles with lawsuits.

CO-EMPLOYMENT AND THE RISKS IT COMES WITH

There may be times when your company will be needing to hire a third-party firm for your employee hiring and management. This could also be for hiring temporary employees for the benefit of having the current job done without the commitment of a long employment contract.

To help ensure that you won’t be facing certain risks, let’s get to know more about co-employment, the risks, and ways to avoid unnecessary issues. 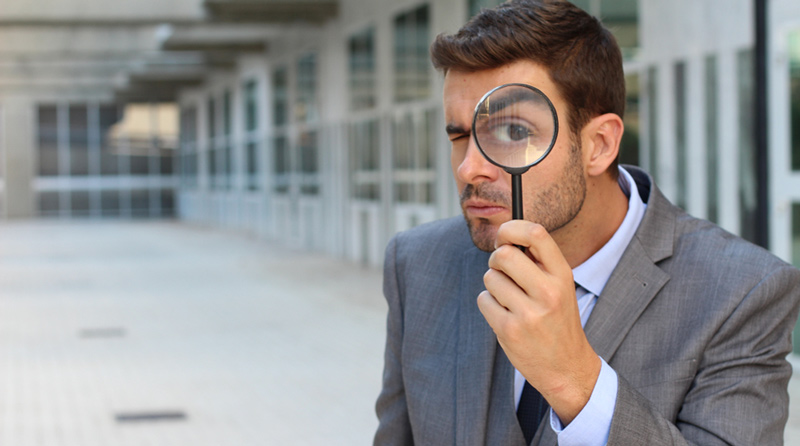 CO-EMPLOYMENT: WHAT IT IS AND WHAT IT’S NOT

Co-employment is a term that seems to be scary and complicated for some people. This reputation must have come from certain scenarios that people may have heard about.

But, before you decide if you want to have your business under this kind of arrangement, it’s best to know what co-employment really is and how different it is from other resourced employment organizations.

Co-employment is the kind of employment where two or more companies share the responsibility of being the employer of an employee. They share control over different aspects of employment and should be both responsible for giving the best environment for the employee.

The usual employers or companies that share the joint management of an employee in a co-employment are the staffing agency, client and managed services provider. One example of a co-employment setup is hiring from a professional employer organization or PEO and sharing the responsibilities with them for your new employee.

They all manage the talent to have a safe and peaceful work environment, but the one who really has the main responsibility with the employee for this setup is the staffing firm. They provide training, supervise their work, make promotional or disciplinary decisions, salary-related items, and much more.

WHAT IT IS NOT

They all have control over managing the employee, making disciplinary or promotional decisions, supervises the day-to-day work, and anything related to their salary.

Sometimes, having joint employment setup could be complicated for legal determination. But there are situations where if one company fails in performing a task for the employee like paying their wage, then both are legally liable. 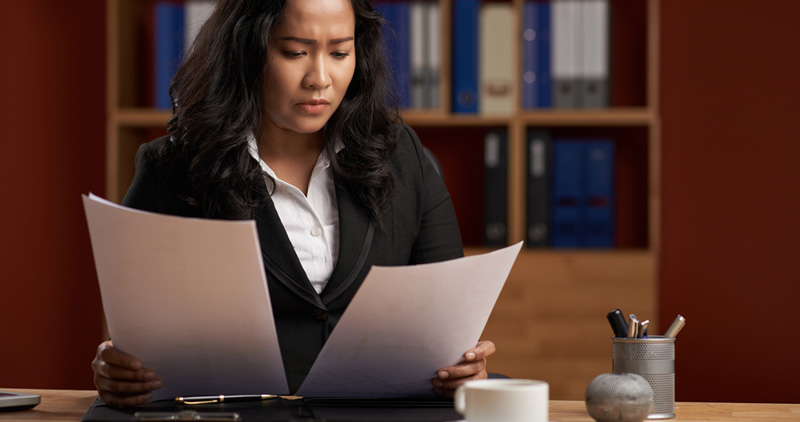 WHAT ARE THE RISKS OF CO-EMPLOYMENT?

As co-employment could easily be interchanged with joint employment, then risks could follow due to that. The responsibilities between these two setups are almost identical, so if the client and the staffing firm are not clear with their arrangement, then they both might have legal repercussions.

A client may perform tasks or responsibilities that they shouldn’t be doing because it could and should be covered by the staffing firm. In case the government finds out about it, they can be labeled as misclassifying the worker’s employment for doing joint employment instead of co-employment.

Let’s take the Microsoft corporation legal battle around the 90’s as an example of co-employment risk. The company received lawsuits from contractual employees for not getting benefits even if they work just the same as the permanent employees of the company.

When the Internal Revenue Service or IRS conducted some investigation, they proved that the employees who were hired as contractual were actually misclassified. Due to that misclassification, Microsoft was penalized and paid the taxes, overtime pay and benefits for the employees. They also offered permanent positions to these employees if they wanted to take the opportunity.

Due to this lawsuit case against a big corporation, employers around the country fixed their employment situations with their contractual employees because they realized that having employees misclassified could cost them a lot in legal ramifications.

HOW CAN COMPANIES AVOID THESE RISKS

Since you don’t want to have to face any unnecessary risks, if you are planning to hire a staffing firm in a co-employment situation, make precautions right from the start.

Make sure to work with a lawyer that will draft up and review the contracts you’ll have with the firm so each responsibility will be clear to both parties. Also, have those responsibilities drafted up in the contract to make sure everything is in the agreement.

Once you have the employee with you, make sure that the employment arrangements are clear with them as well. You or the staffing firm should make a contract for those employees as proof that they know who their main employer is.

But one other option you can take is to hire from staffing firms, like HR Options, that do not have co-employment services. HR Options is a resource for you to employ anyone from experienced consultants to former employees to interns. HR Options assumes employer responsibility and protects our clients from co-employment liability, unlike PEOs.

Now that we know more about co-employment, we also now know the risks it comes with. But, knowing how co-employment works also means that you can avoid the risks and gain from its benefits.

We should also take note that even a giant corporation could be sued due to the misclassification of its employees. Taking care of employees the right way and from the start is a way to take care of your company as well.

See all your options and weigh in where your company will benefit more and have less risks in the long run. This is a great way to get your employees and have them see that your company is a great place to work with. 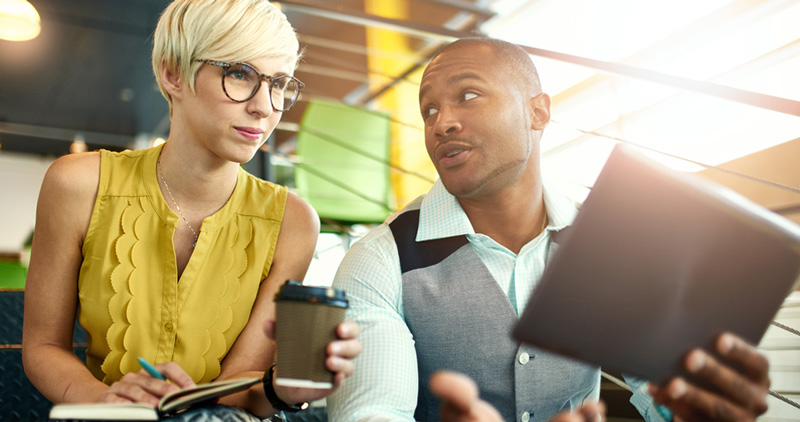 For over 35 years, HR Options® has provided highly personalized solutions aimed at identifying and filling supplemental human resource needs for clients throughout the U.S. and Canada. Whether augmenting your HR department or serving as a complete outsourced solution, our suite of services and experienced professionals will help you navigate through complex and ever-evolving employment regulations in the US and Canada.

Receive exclusive access to our library of COVID-19 resources.

The Duties And Goals Of An HR Department

How to Boost Productivity and Encourage your Team of Remote Workers

Why Use Third Party Employment Services

LET'S CHAT ABOUT YOUR HR OPTIONS

Fill out this quick form and an HR Options team member will reach out to you with answers and meaningful recommendations.