I think we can all agree that the hiring process for new employees could consume a lot of time and resources.

WHY USE THIRD PARTY EMPLOYMENT SERVICES

All the advertising, head hunting, interviews, background checks and even the training for new employees need attention to ensure their success; it can really be overwhelming at times.

Because of that, your HR department can be inundated with more responsibilities and you may need additional personnel to help assist with tasks. To get past this challenge, you can easily hire a third party employment service to do the job for you.

But what are these third party employment services? Would it really be of great help to the company? Well, let’s discuss and see.

WHAT IS THIRD PARTY EMPLOYMENT OR OUTSOURCING?

A third party employment or outsourcing agency is a firm or company that provides recruitment or HR services to a company that hires them. They will fill in and take on some of the tasks of an in-house HR department like recruitment, payroll and employee relations.

You can get their service either to solely ask assistance for the recruitment process or you can also hire them in a larger capacity to be the HR department of your company. Some companies hire them for this purpose because they want to expand their business in another country and hire locals there. Having a company whose expertise is HR and who knows the law in that place would be the best choice. 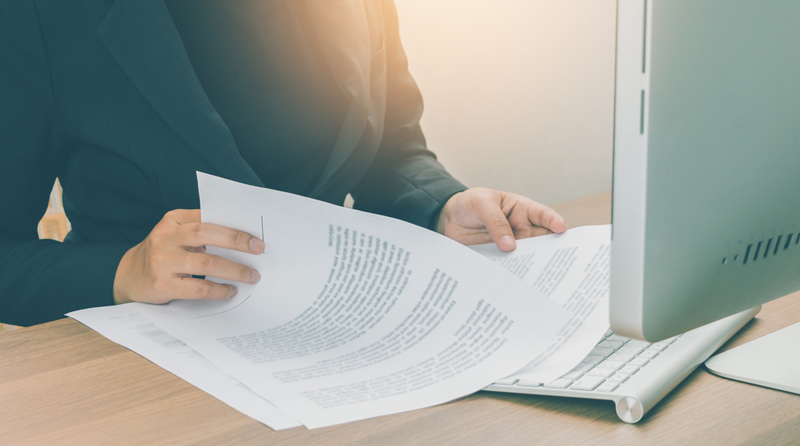 Outsourcing your employee hiring from a third party would make the job faster as they already have an existing pool of candidates.

Having a faster recruitment process could also be of great benefit to your existing employees. Lacking manpower could lead to more workload which leads to exhaustion and stress on employees. They will be demotivated to work and their quality of work may eventually decrease.

Their expertise in the field of hiring is also an advantage because they know a lot of knowledge about identifying who is suitable for the position. They’ll also know how to resource top performers and get them for your company. This could lead to a faster process in finding the right candidate and hiring them successfully.

As hiring people is part of their expertise, they won’t be distracted by other HR tasks and they will be able to focus on filtering applicants and hiring them. Depending on the contract, you may also hire them for payroll and other HR core tasks, but even then, those are the only things that they will be focusing on and nothing else.

No need to worry about compliance

In some cases, you may hire an outsourced company to stand as your HR department. One example would be if you expand your business in a different country and you need an expert to handle your HR needs like compliance with the employment laws in that country.

You’ll have less worries in being compliant as they will be responsible in processing and submitting everything on behalf of your company. Any time there are any changes and new requirements by law, they will make sure to enact these new regulations within your organization.

Outsourcing from a third party service provider is sometimes thought to be expensive which is actually not true. In reality, when you hire them, you tend to save as they cover everything from recruiting, job advertising, background checking, skills testing and other recruiting costs.

It may even cost you less in terms of training because the talents they choose to hire already have the skill set needed for what your company is looking for. Because of that, the new hire would essentially need less training for having the skills and experience needed already.

For other employment services, they will act as your whole HR department already so the cost with manpower and other tasks like payroll, compliance and administrative works.

There may be some tasks in your company that might only need temporary personnel, so if you need those temp workers, then a third party recruiter is a good partner in finding those people.

They have a database of candidates that could be hired per contract or project-based only. Hiring temps could be a good way to cover your workload without the financial commitment of having them permanently.

As the candidates are already in the database, hiring them would be a faster process and the jobs waiting would be finished much sooner.

I think we already established that having third party employment services means working with HR experts. They are professionals in the field of human resource and have the skills and ways to find the suitable candidates for your company.

They don’t just have the skills, but they also have the connections to find your future employees. Apart from their existing database of candidates, they could also get help from other headhunters who may know someone that fits the bill.

The Advice You Need, When You Need It

Being the experts that they are, they can provide advice that you need to hear for the betterment of your company. They can share their success stories on how they make things work with other companies they’ve worked with that are similar to yours.

Having someone who understands your company’s needs could give you a different perspective or approach that could help you in solving problems that leads to the growth and development of your company. 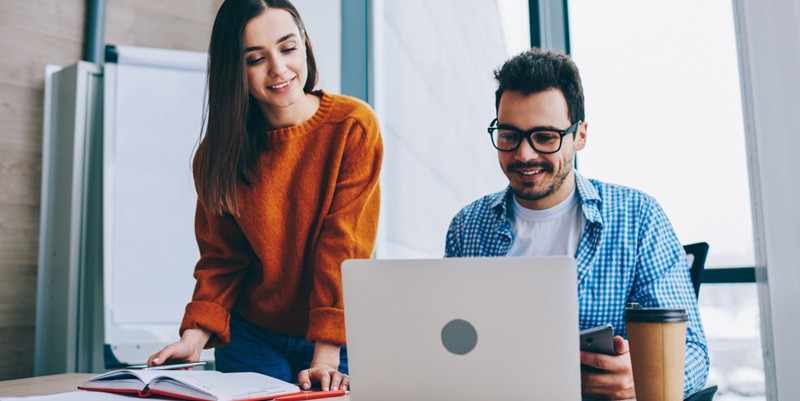 GET THE MOST FROM OUTSOURCING

So, getting an outsourced company to hire new employees can be a huge help for a company..

To get most out from hiring them, you can also get their service for full HR management. If you have an existing HR department, it doesn’t mean that they’ll be replaced. As we mentioned earlier, you can hire them when expanding to another country.

They can be hired to act as the direct HR department that handles the needs of the employees that you hired from the country you expanded in. It would also be beneficial as they know the specifics of the employment standards that your company should be abiding by in that country.

For example, if you want to expand to Canada, you should know that every province and territory there has their own employment standards. It’s gonna be tricky for a foreign company in a new country, but if you hire an outsourced company, you can be confident that they know everything about the laws in their country..

They’re not just there to hire employees on your behalf,but they can process payroll, deal with compliance and other important task items an HR personnel would do. You’ll have less worries and will give your existing HR department a chance to focus more on the employees they are handling at the moment.

We can say that third party employment services or outsourcing is a great way to hire a new employee. It’s time-saving, efficient and cost-saving as well. They are also professionals in the field so you are guaranteed to get a smooth hiring process.

It should also be highlighted that they can assist you for urgent hiring because they already have a database from which they can look for the candidates that suit your requirements for the position. It would be faster for them to contact and start the whole hiring process because of that.

Outsourcing your employees from employment services is really beneficial in a lot of ways. So, if you want to know more about it, contact a trusted employment service company out there and see what they have to offer you. 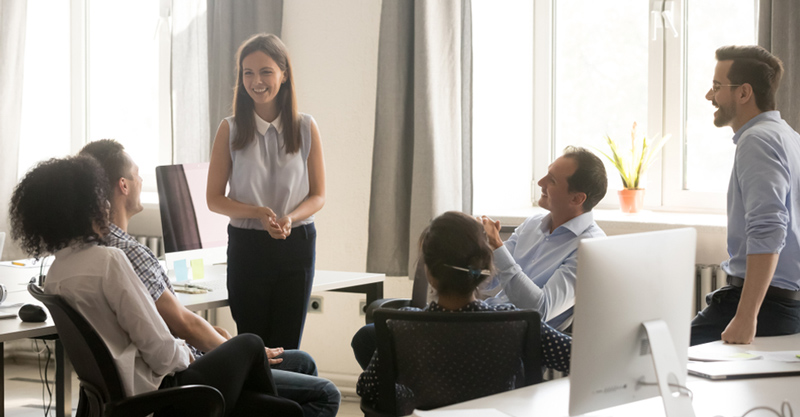 For over 35 years, HR Options® has provided highly personalized solutions aimed at identifying and filling supplemental human resource needs for clients throughout the U.S. and Canada. Whether augmenting your HR department or serving as a complete outsourced solution, our suite of services and experienced professionals will help you navigate through complex and ever-evolving employment regulations in the US and Canada.

How to Boost Productivity and Encourage your Team of Remote Workers

The Duties And Goals Of An HR Department

LET'S CHAT ABOUT YOUR HR OPTIONS

Fill out this quick form and an HR Options team member will reach out to you with answers and meaningful recommendations.